Are you a fan of spy thrillers? Do you just love the excitement and suspense of watching an action-packed thriller on the weekends? If your form of relaxation is watching thriller shows, then Jack Ryan is just the show for you. Well, there are movies in this franchise as well. But in this article we will tell you all about Jack Ryan season 3, who knows, maybe you’ll end up watching it?

Well, just to brief you about this franchise, it started with movies. Four movies in total have been released. They were all inspired by Tom Clancy’s novels. A television series based on the novels by the same author was released in 2018. It was released on Amazon Prime and is still streaming.

Fans really liked this as they no longer had to wait years to get a movie. Instead, they could get a new season every alternate year or so. But also because the series was very well-made. Producers and directors often cannot execute a series well if movies of it have been made previously. It is a tough job to do. They have to impress fans who have already watched the movies. There are expectations that need to be met. But they did an excellent job with this series.

If you are curious to know all about this television series, stay tuned. In this article, we will tell you all about it. 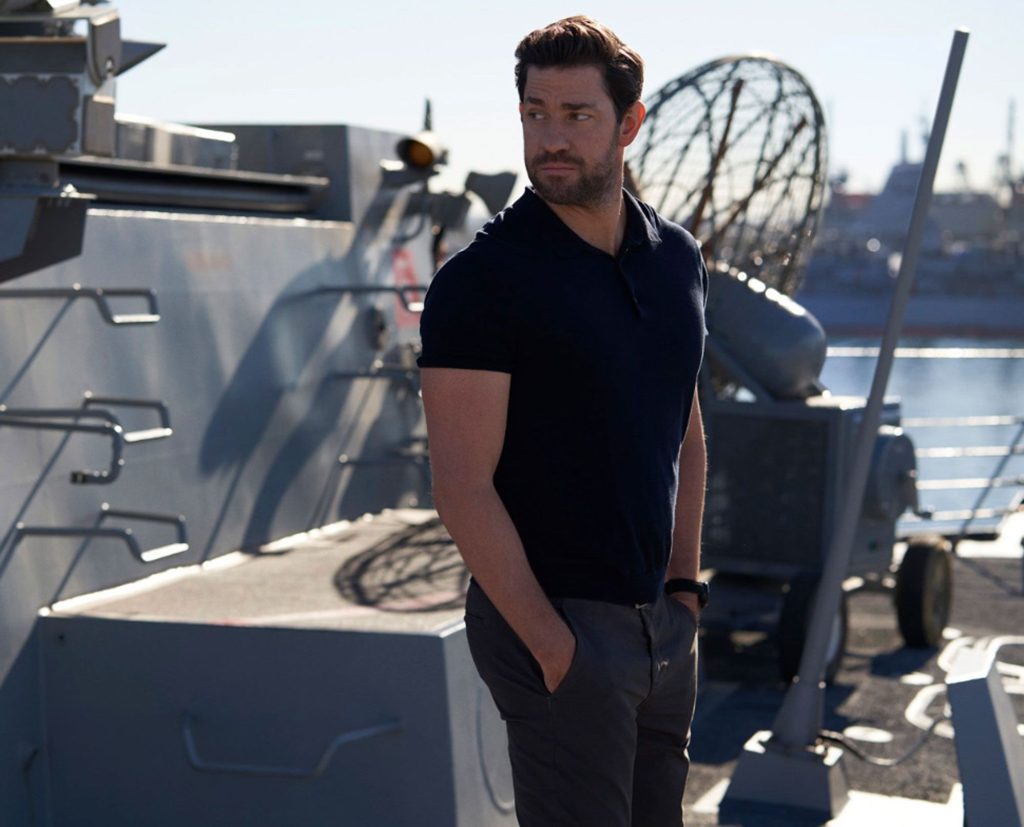 Casting actors for the series had to be a difficult job. Fans had already watched four movies of the franchise. These movies starred immensely talented and popular actors. They could not just cast anybody in the series. The selection had to be thorough. And so was the case with the crew. Since this series belongs to the political action thriller genre, the crew had to be an amazing one as well. There could be no compromises. Let’s look at the cast and crew in detail.

The television series stars John Krasinski as the protagonist, Dr. Jack Ryan. He is supported by Wendell Pierce, who plays James Greer. Also, Abbie Cornish is Dr. Cathy Muller. This was the main cast fill season 2.

However, we have information that a few others, including Betty Gabriel, James Cosmo, Nina Hoss, Alexei Mavelov, and Michael Peña, will be joining the cast in season 3.

Jack Ryan, the American television series, is inspired by novels by Tom Clancy. This spy thriller series is created by Carlton Cuse and Graham Roland.

Jack Ryan on Amazon Prime Video has a total of two seasons now. Both seasons had eight episodes each.. So, go check it out if you are interested! 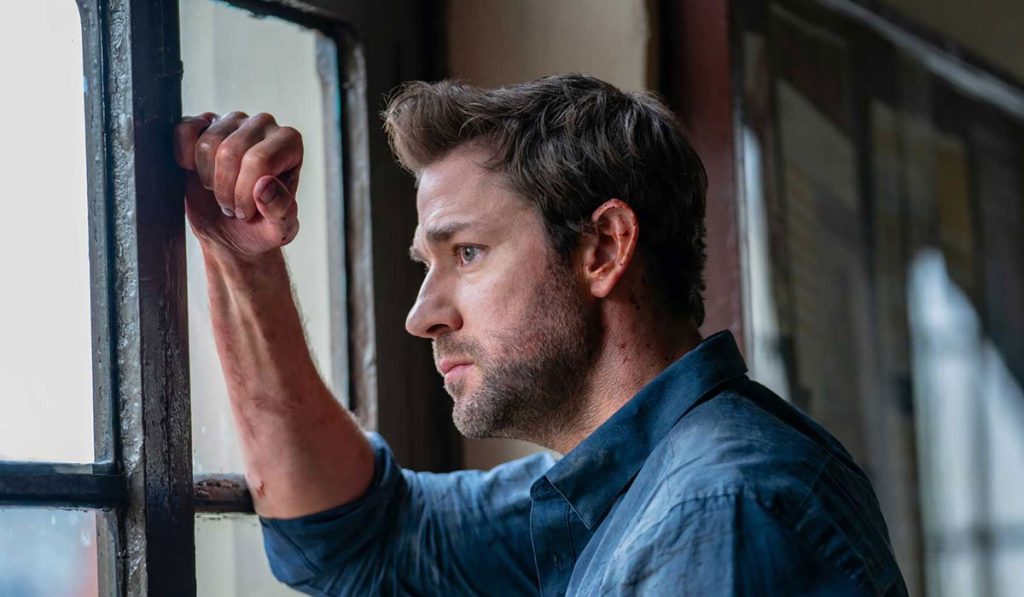 If you have not seen any of the movies, then let this series be your introduction to the ‘Ryanverse.’ But we do recommend you to watch the movies before you start the series. This is to ensure that you have an overall excellent experience of watching the series.

The series follows our protagonist, Jack Ryan, who works for the CIA. But no, at first, he’s not your typical action hero. He works as an analyst, which means he has a desk job. Hunting down criminals is not something he does on a daily basis. Then why do we see him on the field later on? Well, because he discovers something that compels him to.

While doing his day-to-day job, Jack finds a series of alarming bank transfers. And these make him question a couple of things. This leads him to investigate certain people. And ultimately to a brutal hunt down through Europe and the Middle East.

And that wasn’t the end of it. There are more hurdles to overcome. Jack soon has to save his country from an attack by a terrorist group as well.

READ  Maralee Nichols Age: How Old Is The Fitness Trainer?

Is Jack Ryan based on real-life events?

The last season of Jack Ryan was released in 2019. Fans were aware that the next season would not be coming for at least a year and a half due to Covid-19, but they were still very excited. That was how much thru loved the show and its story. And they have been patiently waiting for almost three years.

The show got the green signal for the third season in 2019 and then also for a final season, season 4. Fans could get happier. And it was gradually revealed that season 3 would be out in October 2022. An official trailer of the third season has not been released yet. But according to sources, the third season will follow Jack Ryan running from the CIA and also the people he was investigating. Pretty exciting, right? Well, you have to wait and watch the third season to know more.

This is where we conclude our blog about Jack Ryan season 3. And we hope to have given you information about the show without spoiling much. We hope you check out this show that has a very loved protagonist with fans all over the world.

Jack Ryan shows us that people can step out of their comfort zones and do anything that they are determined to do. The show is packed with action, and we hope you enjoy it. Do let us know what you thought of this blog in the comments.

Maralee Nichols Age: How Old Is The Fitness Trainer?

Why Cant I Join My Friends Minecraft World?

Colleen Ritzer Wiki, Bio & Everything You Need To Know!

Maralee Nichols Age: How Old Is The Fitness Trainer?

Why Cant I Join My Friends Minecraft World?

Jack Ryan Season 3: When Will The Much-Awaited Season Release?

Would You Urge a Young Person to Go into Teaching? What...

9 reasons why you should plan a visit to the city...

How to Write a Lease Termination Notice to Tenants

Fall Out Of Anxiety

How to Select the Best Lender for Loan Against Your Property?